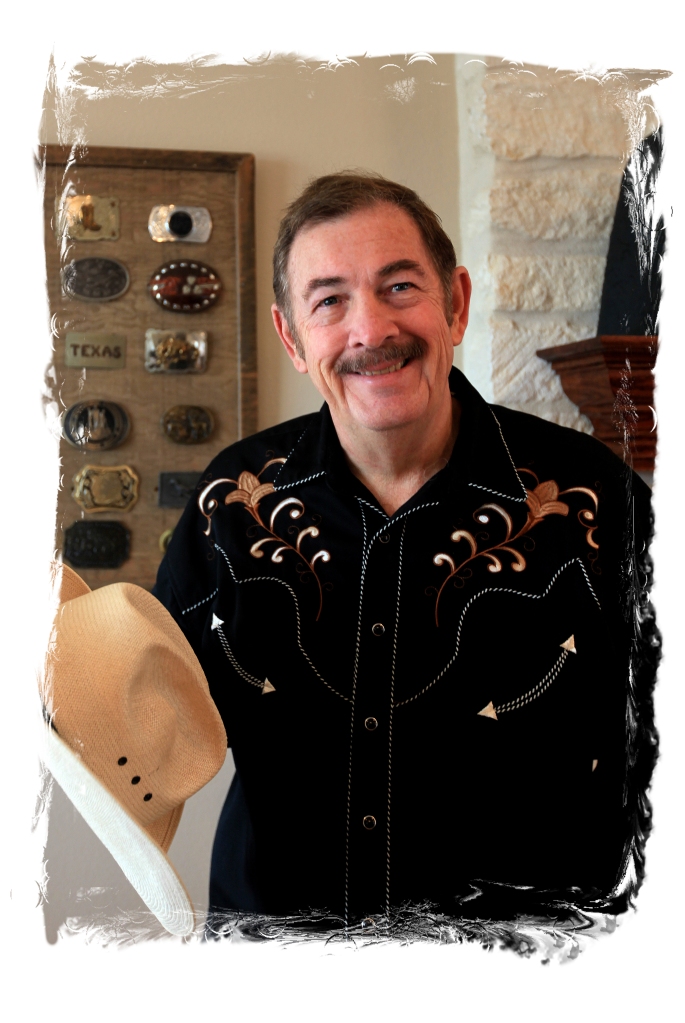 Author Sidney St. James is a popular American novelist, pumping out title after title over the last two decades. His writing career has spanned over forty years under other pen names in different genres. Some are Sidney E. Struss, Sean E. Jacobs and Robert J. Sanders.

This award-winning novelist was born in Eagle Lake, Texas, in the early 1950’s. He wrote his first historical novel in 1972 while attending Texas A&M University called Adversity – Face to Face. Although drafted in the ‘70’s, it was not published until 2005. Over the next several years, James’ love for writing delved into creative historical nonfiction with true and exciting novels in the Faith Chronicles, The Lincoln Assassination Series, The Gideon Detective Series and the Texas Outlaw Series. One of the top-selling books in the Faith Chronicles, Faith – Seventy Times Seven, made the best-seller status on Amazon.com and helped launched his career worldwide.

The story was inspired by his grandmother, the Reverend Ada Caston Slaton Bonds, the first ordained woman minister in the state of Louisiana for the Cumberland Presbyterian Church. This novel has also received an invitation for a screen-write for worldwide distribution. James is working on this project, but it has taken a back burner for his Vincent Gideon Detective Series to be completed in 2017. Early Years Born in Eagle Lake, Texas, to parents of German descent, the middle son of three boys, James always loved reading, which was fueled by his professional studies in genealogy research. James married his wife, Barbara, after five years from graduating from Texas A&M University. He had two daughters who later gave him four beautiful grandchildren. He spent the next two decades writing history books. Some were Eagle Lake High School, 1920-1972, The First 100 Years of the Presbyterian Church, SMITH, Struss Family Heritage and others. He spent numerous years with his other passion in life, hunting, and fishing in many different locations around the world. Sidney St. James Emerges Between 2005 and today. His torrential writing pace has not waned since his release of The Faith Chronicles in 2012. Faith – Seventy Times Seven and Adversity – Face to Face rose into the top ten best-selling novels in the historical nonfiction genre.

2 comments on “About the Author”