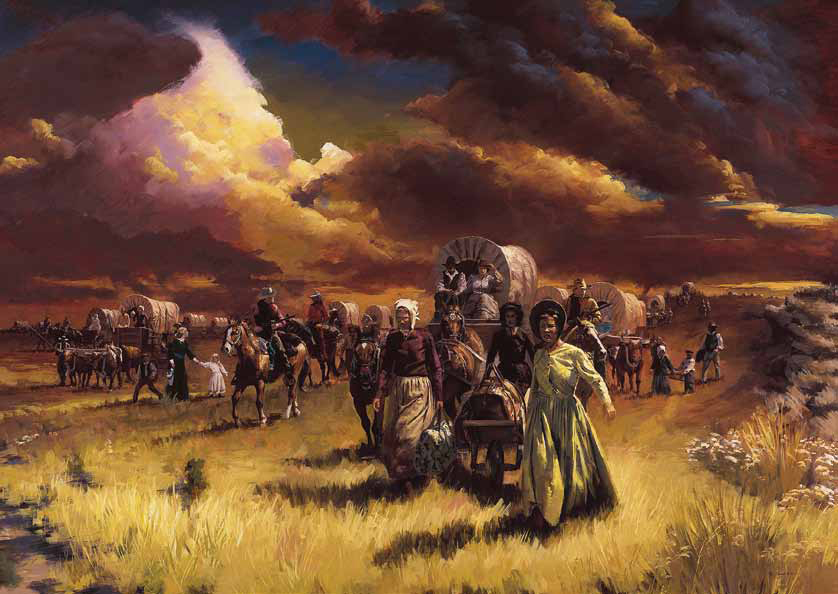 Yesterday was March 13, 2018, and a little more than 100 years since Dilue Rose Harris in her later years wrote her memoirs in the upstairs bedroom of my home at 100 West Stockbridge in Eagle Lake, Texas. This day goes down in history as the first day of the Runaway Scrape in 1836.

In 2005, after a complete restoration of the home, an original edited manuscript of Dilue Rose Harris’ memoirs was given to me as an appreciation gift for restoring her daughter’s home, built in 1864, in Eagle Lake which became known as the Struss-Smithson Home.

My novel had its beginning from this manuscript, archived Eagle Lake Headlight pages from the early 1900’s and the Southwestern Quarterly.

I am writing this because only a week or so ago, I was in Horseshoe Bay attending a Texas Declaration of Independence party at the country club. There, like other functions I have visited with some of my book signings, I listened to a talk about the Alamo and all the brave men who fought and the final battle at San Jacinto five to six weeks later. Not one word was mentioned about the bravery of the women and children. It never is.

I very seldom go to a Texas Independence function during this time of year where the speaker talks about the “Texas Women” and the hardships they faced trying to run away from Santa Anna and his army.

My last novel in the Faith Chronicles, The ROSE of Brays Bayou, talks about how women and children were left alone and defenseless, their husbands and brothers either slaughtered at the Alamo or Goliad or somewhere with General Sam Houston.

It was sheer panic. Texians were terrified! Some history books quote General Santa Anna as saying, “I will not stop my pursuit of the traitors until I drink a cup of coffee from the waters of the Sabine River.”

There have been all sorts of names describing this mass exodus. The Runaway Scrape, The Sabine Shoot, or the Great Runaway. Probably the most popular and written in many textbooks is “The Runaway Scrape.”

Timeline of the Runaway Scrape:

My novel, The ROSE of Brays Bayou, has been written in one of the fastest growing genres in America. The goal of my writing style is to make nonfiction stories read like fiction so that you, the readers, are as enthralled by the facts as you are by the fantasy.

The word “Creative” has been criticized by many in this context because people say it means that I pretend or exaggerate or make up facts and embellish the details. This is just not true. I wanted to bring Dilue Rose’s story to light in a vivid, honest and straightforward way and be creative at the same time.

Let me conclude by sayings for those who are skeptics to my writing style, that Creative Nonfiction doesn’t mean I invented anything that did not happen or reported and described what wasn’t there in her memoirs. I don’t have a license to lie just because I am a creative nonfiction writer. There is one cardinal rule that is most clear…and can’t be violated. This I promise to the reader, a maxim I live by and the anchor of creative nonfiction… “You can’t make this stuff up!”

When I first launched the first edition of my novel, it reached Amazon’s Best Seller status for a short while. With the many other transcripts found in the last two years, the second edition I am proud to say for three days, beginning today, I am offering the novel on Kindle at no charge to celebrate the battle the Texas Women fought in 1836!

One of the most amazing stories from World War II is the one about how the USS Houston was sunk SEVEN TIMES as announced by the Japanese Empire. This is how the ship got its name "The Galloping Ghost of the Java Coast." A Memorial Day Podcast Coming Soon from Best Selling Author Sidney St. James!!!