A Heartwarming Story About Loss, Love, and Forgiveness

The miracle of forgiveness. In my novel, Hallelujah, Jesus is seen performing many miracles, including healing numerous people with a disease and disabled bodies. But wait, his greatest miracle of all was the healing of people’s souls… the forgiveness of sin.

The Reverend Ada Caston Slaton Bonds found at an early age playing church down along the Red River outside Coushatta, Louisiana showed that the need for forgiveness is universal. Ada began playing church when she was 8 years old. When she was sixteen, she married and began consumed by the teachings of the Bible. For years she fought for the right to be heard in her path that God assigned her… to be the first lady of the cloth for the Cumberland Presbyterian Church. At only 18 years of age, while giving moving sermons across north Louisiana, the Ku Klux Klan No. 60 protected her from harm and said she represented Pure Womanhood.

The title of the book is Faith – Seventy Times Seven. It is a must read for people who are trying to find forgiveness in their hearts for someone who has been abusive or cruel to them.

This is a TRUE STORY written from numerous red Chief Notebooks of sermons and a diary. Miss Ada, as she affectionately became known, was the first ordained woman in the State of Louisiana and the first ordained woman in the Cumberland Presbyterian Church! Still, to this day, she sets the benchmark high for other young women wishing to enter the pulpit! 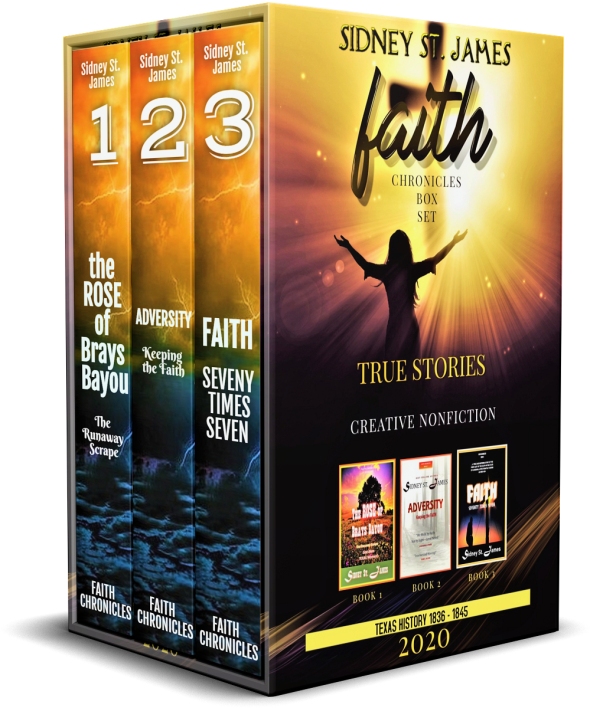